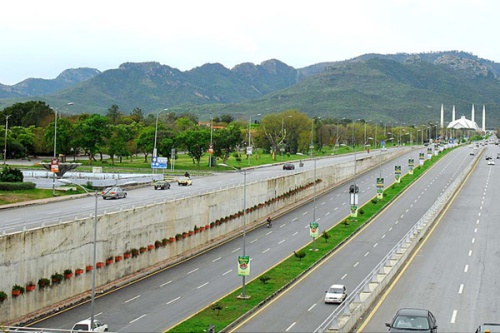 The survey is being conducted by the Department of Archaeology and Museums (DOAM) to find potential sites for documentation, excavation and preservation, saving the precious heritage for future generations.

“The number of identified archaeological sites has reached upto 15 in Zone-IV of the capital and the survey is continuing in different areas to find more historical relics”, Director Archaeology, DOAM, Abdul Azeem Tuesday said.

He said due to wheat cultivation in most areas of Zone IV, it was difficult to conduct survey in the main areas so we have shifted our focus to the boundary areas.

He said the experts have discovered historical monuments, worship places of the Sikh community before partition, mosques of the Mughal period, remains of the Buddhist period and a memorial of the British period wars.

Abdul Azeem, who is head of the project, said Zone IV of Islamabad was the biggest zone among all and the archaeological survey in this area was likely to be completed soon.

He said the archaeological survey in the federal capital was initiated to find the potential sites for excavation, documentation and preservation so that the historical places could be protected.

The team which is conducting archaeological survey comprises archaeological experts, photographers, draftsmen and other necessary staff who are recording the details of the sites for documentation and finding potential sites for excavation.

He said Assistant Directors, DOAM, Mehmood Shah and Asadullah were also part of the team which is conducting the survey.

The students of Hazara University and Quaid-e-Azam University are also accompanying the team of experts during the survey work on sites.

This entry was posted in Archaeology, Pakistan. Bookmark the permalink.